An evening with Grover Furr 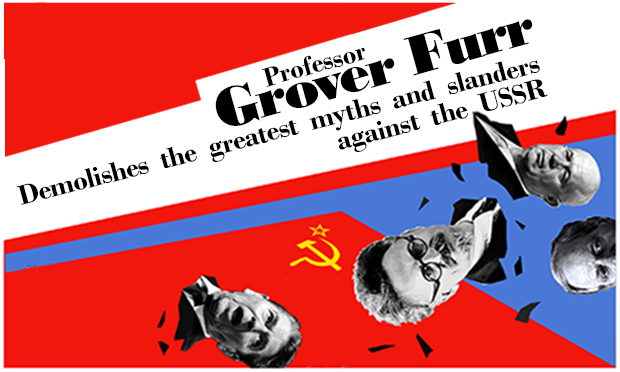 Join us for a meeting with the preeminent historian of the Soviet Union, Grover Furr, whose first-hand research of the Soviet archives has blown all the bourgeois and Trotskyite slanders against Stalin out of the water.

Read a taster here where comrade Grover debunks ten of the greatest anti-Soviet and anti-Stalin lies: Grover Furr on the continuing revolution in Stalin-era history