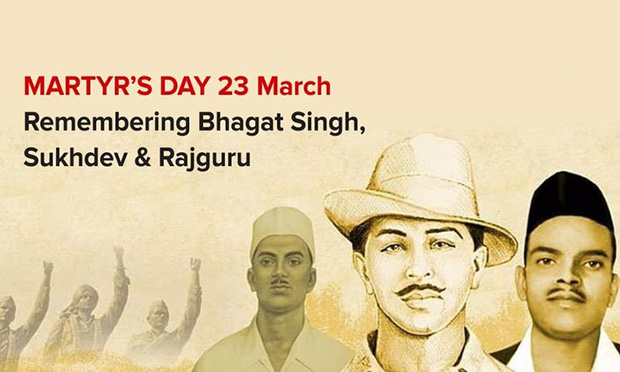 Comrade Reuben of the CPGB-ML will be speaking at this meeting to honour the martyrdom of Bhagat Singh, Rajguru and Sukhdev, who gave their lives for the freedom of India from British colonialism.

The speakers at the meeting will highlight the history, ideology and legacy of the Hindustan Socialist Republican Association and the rise of communalism in India, as well as looking at the crisis in the NHS and the rise of racism in Britain.