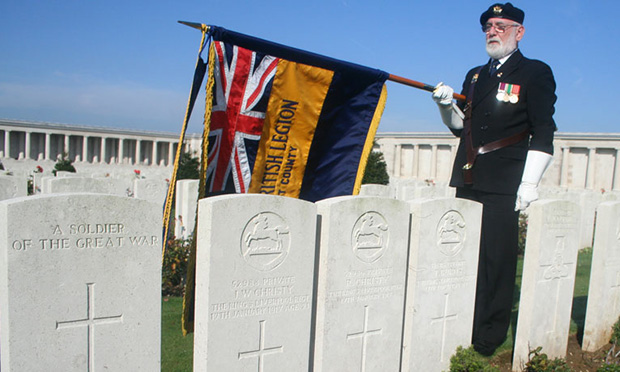 Comrade Paul Cannon of the CPGB-ML will be giving this presentation on the role of the British Legion, past and present, as we mark the centenary of the armistice that ended the industrial massacre of workers that was the 1914-18 first world war.