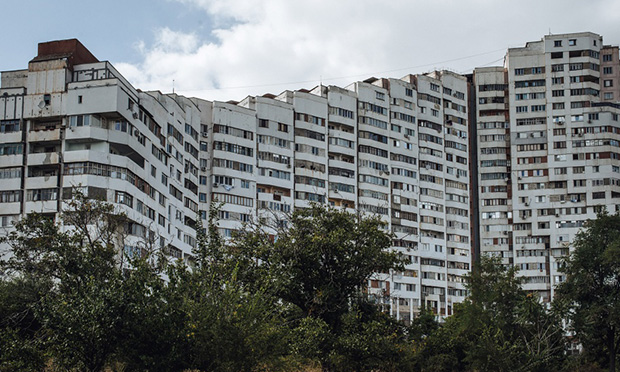 Comrade Katt Cremer of the CPGB-ML will be giving a second presentation on housing in the USSR, following on from her popular talk last year.

She will give more detail about how the socialist Soviet Union solved the housing question, abolishing homelessness, and went on to provide decent, secure housing and communal spaces for every citizen, pushing forward the boundaries of social architecture in the process.

See also: What the October Revolution did for us: Housing.