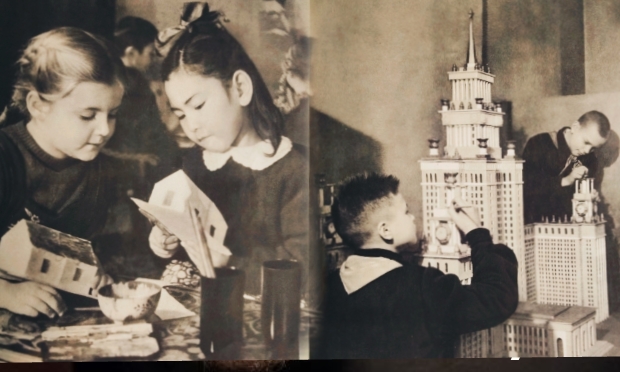 Due to the outbreak of Covid-19 it has been decided that this meeting will be cancelled. The talk will be rescheduled for a later date.

Marina Vantara, a teacher of Russian, will be giving a presentation on the lives and experiences of children in the Soviet Union. She will give an insight into how education was organised and the opportunities provided for children in their cultural and social development.