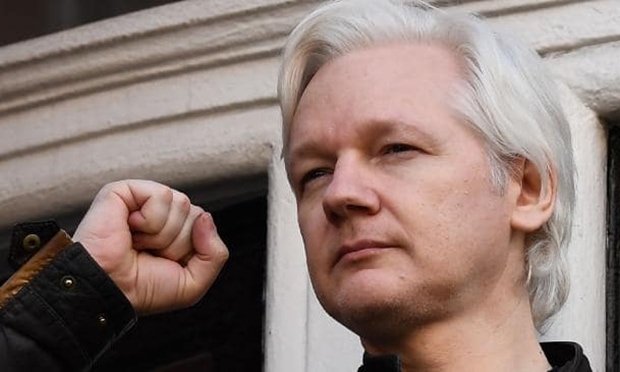 Supporters of WikiLeaks’ work in exposing the machinations of imperialist war have organised a protest against Julian Assange’s extradition to the US, where the warmongers are desperate to make an example of him.

Trains to Woolwich Arsenal, bus 244 or 380 to Belmarsh
Trains to Plumstead, walk to Belmarsh