The end of WWI and the foundations for WWII 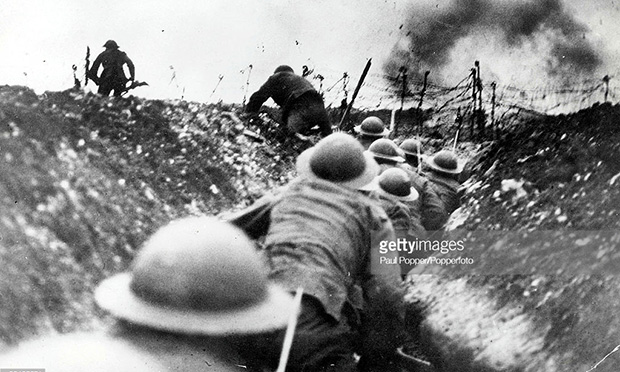 Comrades Harpal Brar and Ella Rule will be giving this presentation to mark the end of the industrial massacre of workers that was the 1914-18 first world war.