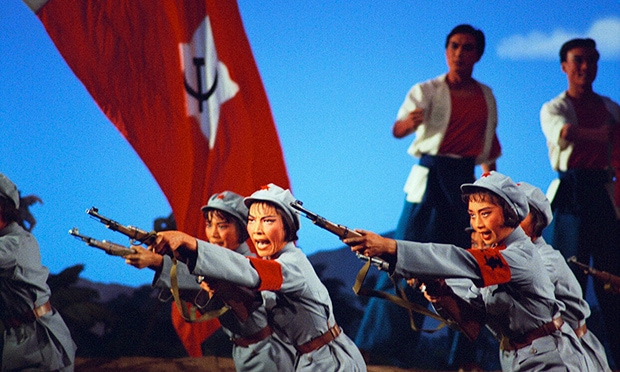 We will be marking International Working Women’s Day (8 March) by showing a film of the 1960s Chinese revolutionary ballet, The Red Detachment of Women.

Dr Christina Kostoula, a professor of ballet, will give an introduction to the film.