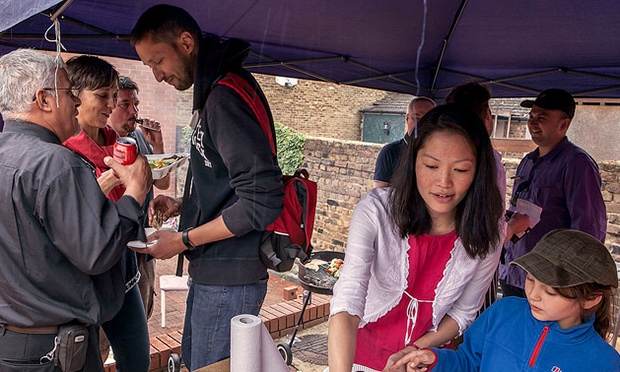 Members and supporters of the party and Red Youth, along with family members and friends, will join diplomats from the embassies of socialist and revolutionary countries, as well as other fraternal international comrades, for an afternoon of socialising, good food and drink and some speeches.

In particular, this barbecue celebrates two momentous events that are of special significance not only to their own peoples but also to all communists and anti-imperialists worldwide.

– The storming of the Moncada Barracks on 26 July 1953, which kickstarted the Cuban revolution.

– The victory of the Korean people in the Fatherland Liberation War on 27 July 1953.

Join us in this inspiring celebration.

This is an event for comrades, friends and families of all ages.