Manchester demo: No war with Syria or Russia! 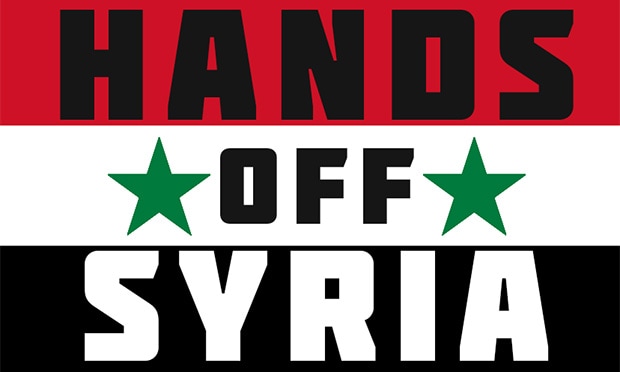 Join us outside Media City to show that there is public opposition to the growing bellicose threats of war.

It is a similar story in every other country that has been invaded by Nato. Using lies and manipulation (eg, ‘Iraq has weapons of mass destruction!’), these countries are destroyed and plundered under the false pretexts of humanitarianism, democracy and freedom.

This time, however, the stakes are much higher. Russia has been supporting the Syrian people against the western-backed terrorists, and several other countries, including China, have indicated that they will oppose a Nato invasion.