Marx: his significance and his legacy 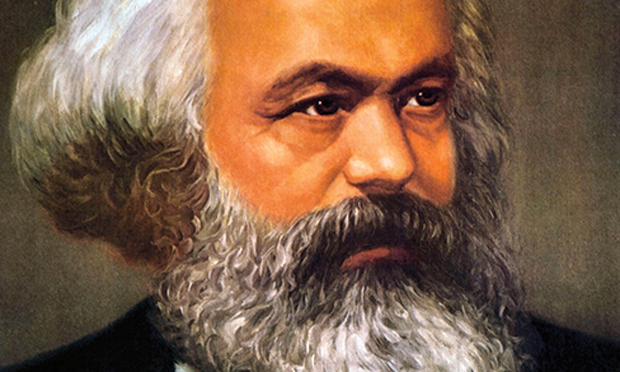 Comrade Harpal Brar will be giving this presentation on the life and work of Karl Marx: his phenomenal contribution to human knowledge in the fields of philosophy, political economy and history, and the great advances in the understanding and waging of class struggle that were made as a result.

What did his work mean to the world he lived in? How has it stood the test of time? What significance does Marx’s work have for people in Britain today, 150 years after the publication of his seminal work, Capital Volume 1?