The Origins of May Day 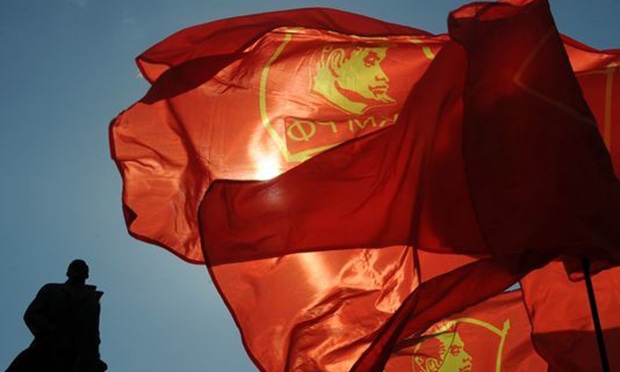 Comrade Ranjeet of the CPGB-ML will be giving this presentation to the Stalin Society, followed by discussion.