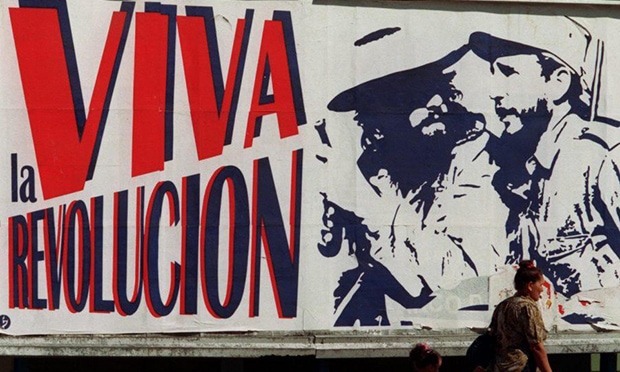 Comrade Teresita Vicente Sotolongo, Cuba’s ambassador to Britain, will be addressing this meeting of the Stalin Society, which is marking the 60th anniversary of the Cuban revolution, led by Comrades Fidel Castro, Raul Castro and Che Guevara.

This meeting will also be the society’s Annual General Meeting. AGM business will start with registration at 1.30pm. No latecomers will be admitted after 2.30pm, when Comrade Teresita is due to address the meeting.