The life and legacy of comrade Robert Mugabe 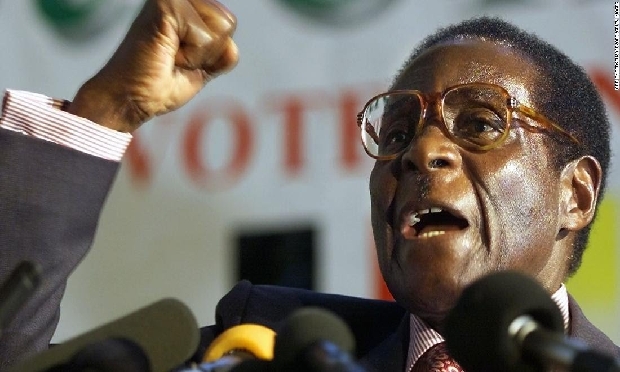 In view of the death last Thursday of comrade Robert Mugabe, comrade Harpal Brar, author of the book Chimurenga! the liberation struggle in Zimbabwe, will give a talk on the life and legacy of comrade Mugabe followed by Qs and As.

Organised by the Stalin Society,