The prison system: a comparison between the Soviet Union and Britain 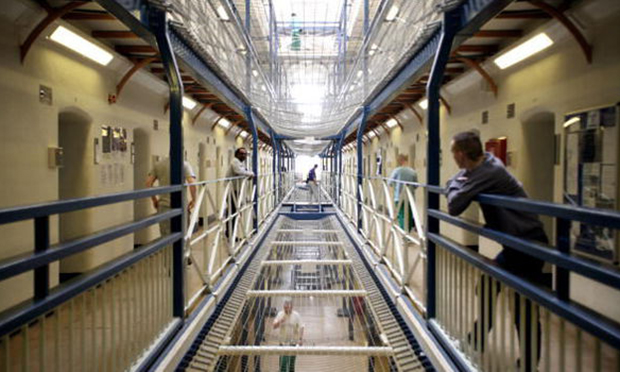 Approaching 9 years since the occupation of Millbank Tower Edward Renyard will give a talk about his experience of that event and being in ‘Her Majesty’s Prisons’.

He’ll compare his prison experience to the conditions of Soviet prisoners as well as the role of prisons in capitalist society compared to that in socialist society.
A presentation to the Stalin Society, followed by discussion.