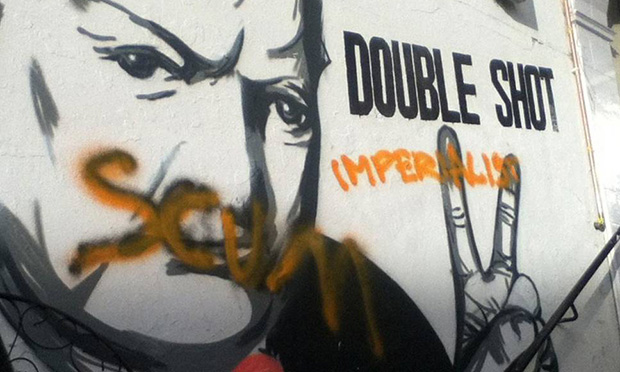 To mark the 73rd anniversary of the victory over fascism, Comrade Daniel O’Brien of the CPGB-ML will be giving this presentation revealing the dark truth about Britain’s ‘legendary war leader’ and ‘fighter against fascism’.

Behind the carefully constructed myths that surround one of the 20th century’s most misrepresented figures lie facts that tell a completely different story. Winston Churchill was an aristocratic despiser of the working class at home and executioner of the oppressed masses abroad; a racist imperialist to the core, who only dropped his backing for European fascism when it started to impinge on the interests of the British empire.

Presentation to the Stalin Society followed by discussion.